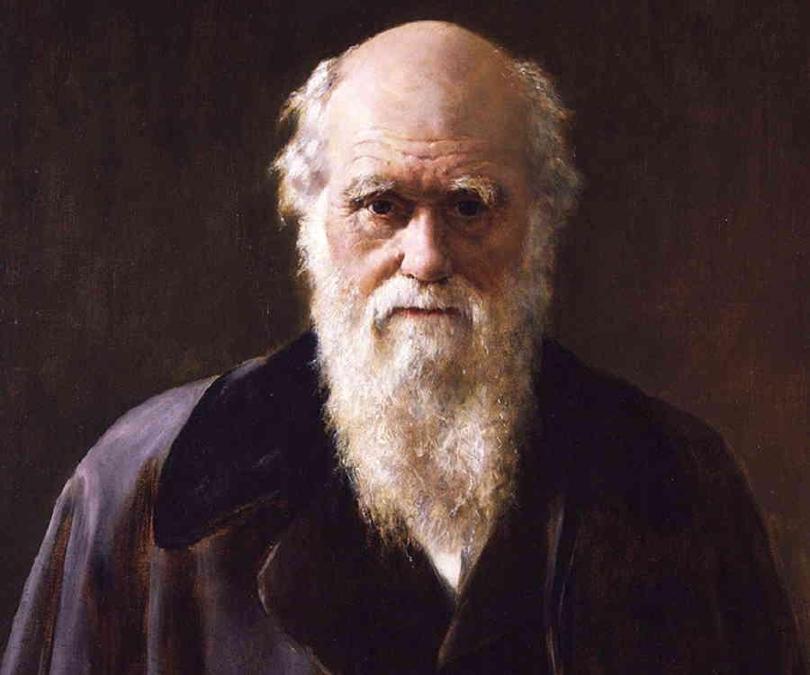 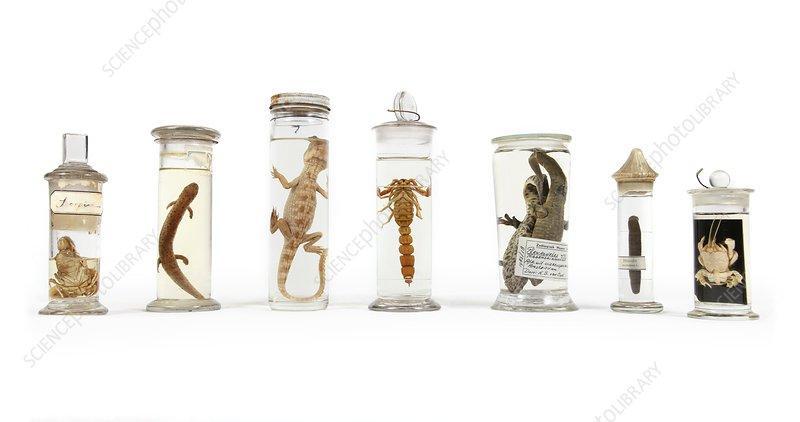 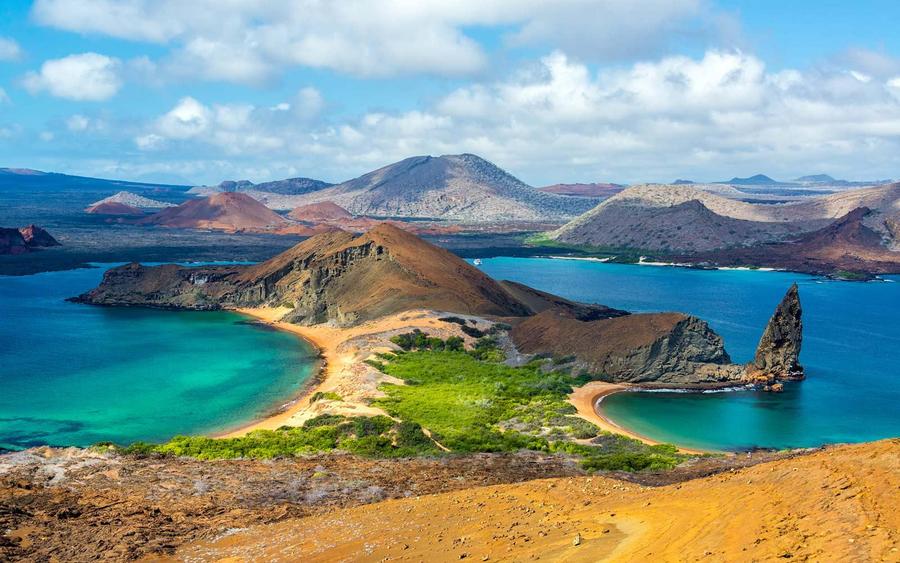 Ship ahoy! We’re off on an exciting journey with Charles Darwin and his crew on the HMS Beagle.

During this half term, we’re going to investigate a range of animal specimens, describing the characteristics of the creatures, and labelling their body parts using software. We’ll use a range of non-fiction books to investigate adaptation, natural selection, variation and inheritance. After examining letters and journal entries written by Darwin, we’ll write our own examples. We’ll collect natural items and discover what plants live around our school. We’ll retrace Darwin’s steps using maps and create sketchbooks to record the plants, flowers and trees we encounter. Using maps and globes, we’ll plan an expedition. What will the weather be like and what physical and man-made features might we encounter?

At the end of the ILP, we’ll think about why the Galapagos Islands developed such diverse animal life, and why they might be under threat. We’ll also think about what Darwin would have worked on if he were alive today. How would he use our technology?

Help your child prepare for their project

Charles Darwin was a world-renowned naturalist, geologist and physicist, and we’re going to follow in his footsteps. Why not collect samples of plant life from your garden and see if you can identify them? You could make detailed sketches of the plants you find, just like Darwin. Alternatively, visit a museum that has fossils on display. What can you learn about the animals from which they were formed?