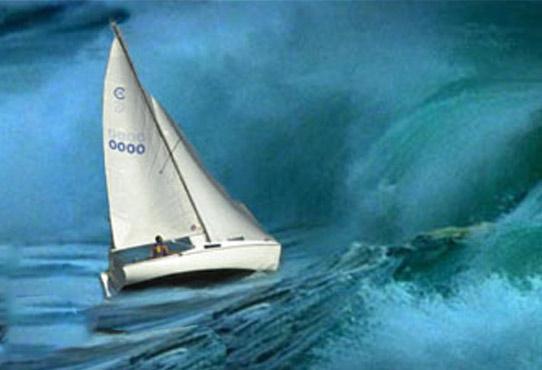 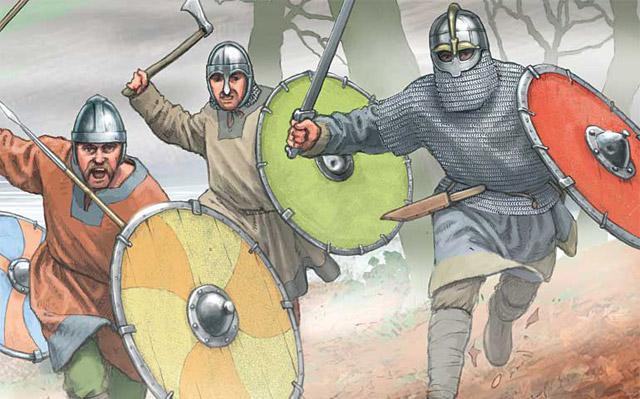 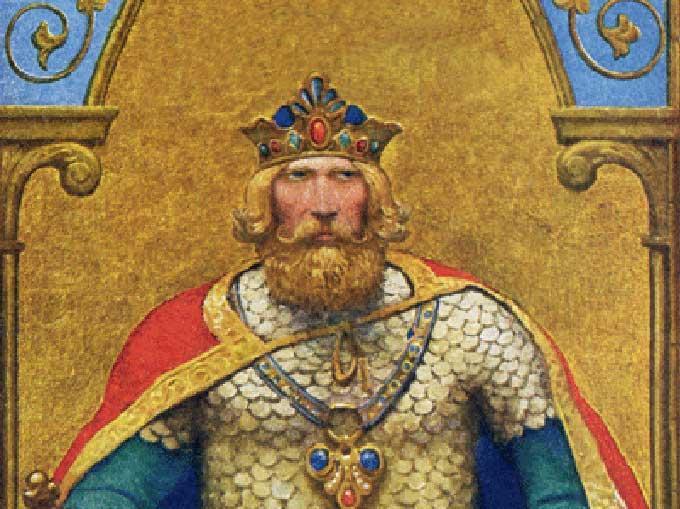 Summer Half Term 2 - Traders and Raiders

During this half term, we’ll start by making sturdy boats to sail the ocean’s fearsome waves. We’ll write reports as an onlooker who witnessed the Saxons’ landing, and we’ll find out about key dates. Using online maps, we’ll plot the location of Roman shore forts and draw our own sketch maps. We’ll make models of Saxon weaponry, homes and jewellery and carefully carve runes using clay tools. When we learn about the Legend of King Arthur, we’ll retell the story, and write character portraits about Alfred the Great. We’ll write poems praising King Olaf, making sure they are complimentary, and learn about the everyday lives of the Saxons and Vikings. Using maps, we’ll identify the places where the invaders came from and locate viking invasion sites. We’ll research Viking beliefs and take part in a scrumptious Viking feast.

At the end of the project, we’ll reflect on what it would have been like to be a child during these troubled times and invite you to a Saxon and Viking art exhibition.

Help your child prepare for their project

Watch out – the Saxons and Vikings are invading! Why not visit your local library together to see if there have been any Saxon or Viking invasions in your area? You could also find out more by visiting your local museum to explore Saxon and Viking connections further. Alternatively, read books and watch films together to gain an insight into this period, such as How to Train Your Dragon. 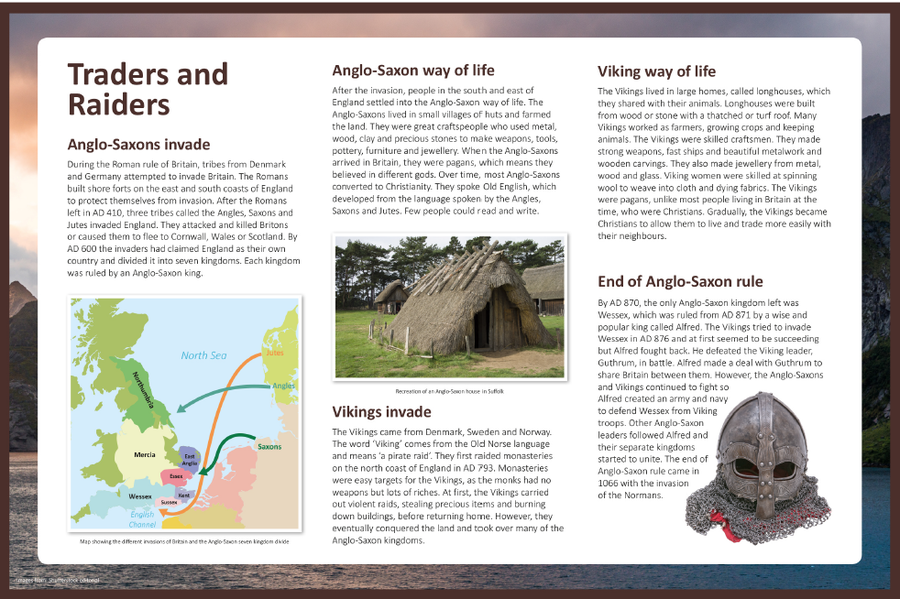 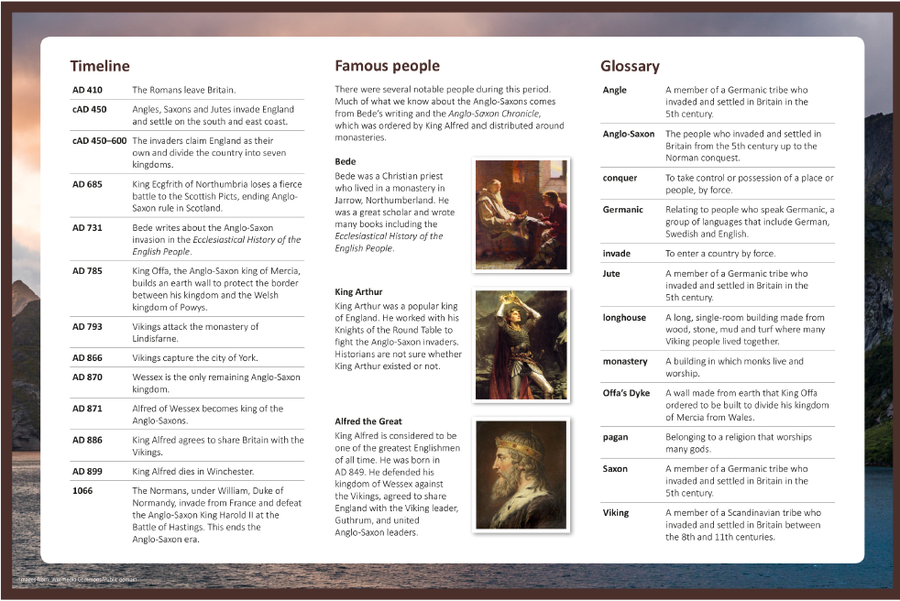