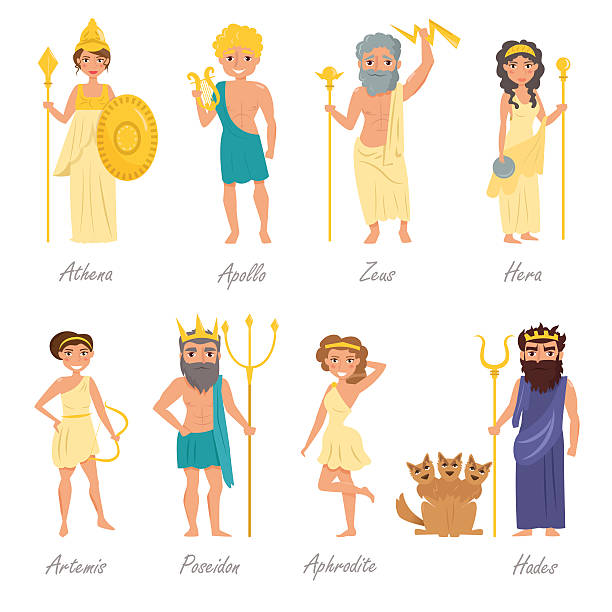 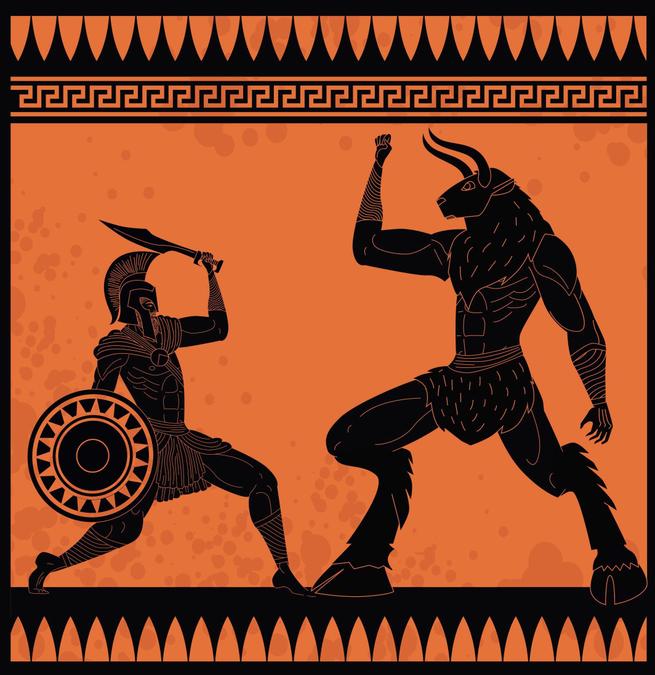 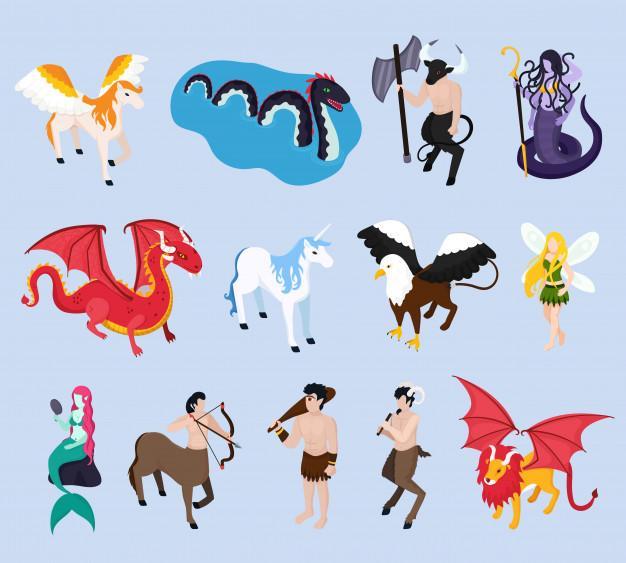 Autumn Half Term 2 – Gods and Mortals

Let’s discover a fantastical world of mythical creatures and heroes!

This half term, we’ll learn about Apollo and the other gods who reign from Mount Olympus and create a 3-D head of our favourite god or goddess. We’ll explore the land of Greece, where the sun scorches the wings of Icarus and Helen of Troy inspires the launch of a thousand ships. In PE, we’ll take part in athletics and practise synchronised battle movements just like the ancient Greeks. Using historical source materials, we’ll research daily life in ancient Greece. We’ll write diaries as Daedalus or Icarus and learn about epic battles. In D&T, we’ll design wings, just like Daedalus, and make Trojan horses. We’ll read Theseus and the Minotaur and create amazing labyrinths, using positional language to guide others around the maze. On maps of Greece, we’ll plot the journeys made by ancient Greek characters.

Help your child with their project

Greece is a fascinating country that has a long and colourful history. Why not sample some delicious Greek food such as baklava or tzatziki? You could also research ancient Greek pots and sketch the intricate images painted on them. Alternatively, have fun taking part in a back garden Olympics, seeing who can run the fastest or throw a ball the furthest! 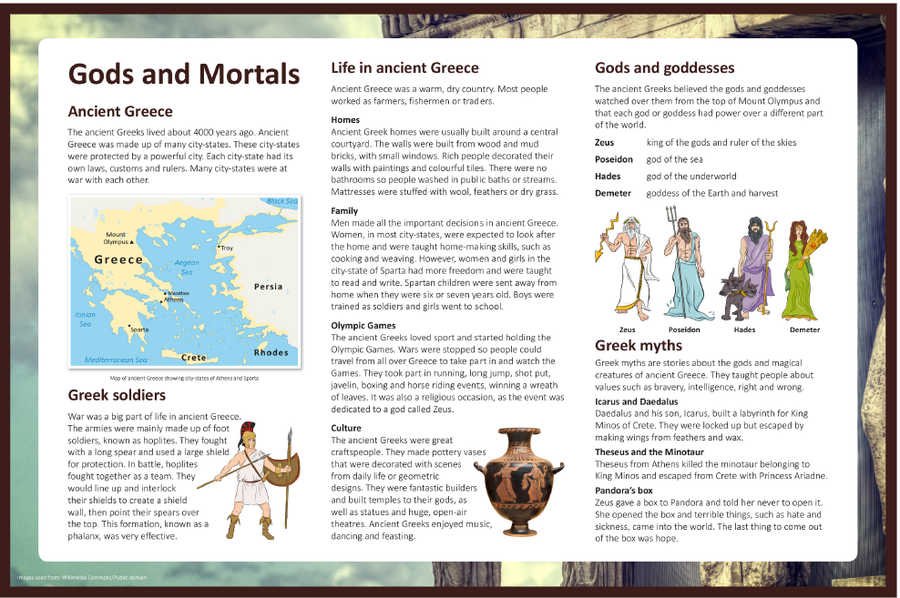 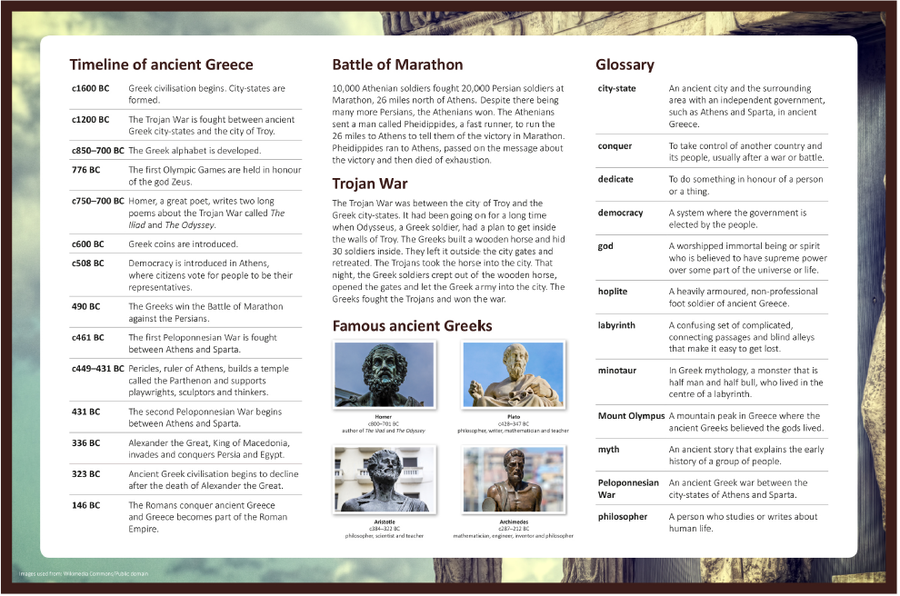